We came from nothing 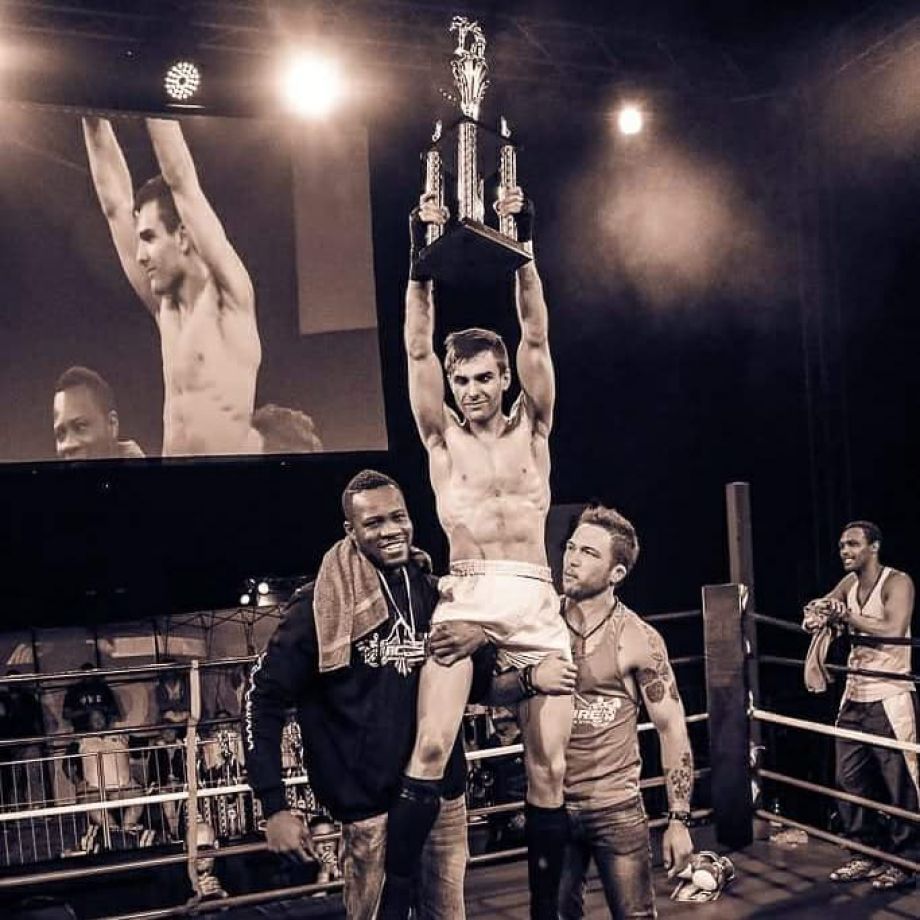 Mathew Lee Marais is a Muay Thai / Kick-boxer / Boxing Practitioner and Competitor who is still actively competing in local SA kickboxing, muay thai and boxing events. He started his journey at 19 years of age with Panther Martial Arts in Durbanville under the guidance of Russel de Villiers who specialised in Muay Thai training.

He continued to grow as a martial artist and has been coaching and competing for the past 9 years where he has achieved to gain two WP champ titles in 2013 and 2014, and a silver in SA champs in 2014. Mathew has also competed for 2 local titles held with specific promotions in the Western Cape, and is a PFC promotions 11 champion in his weight division.

Mathew dedicates himself to always grow as a martial artist daily and to give the best coaching and training he can to his members and fighters. Mathew has recently teamed up with Tricore MMA and is under the guidance of Sensei Ruhan Louw where he recently graded for his purple belt in Kickboxing. 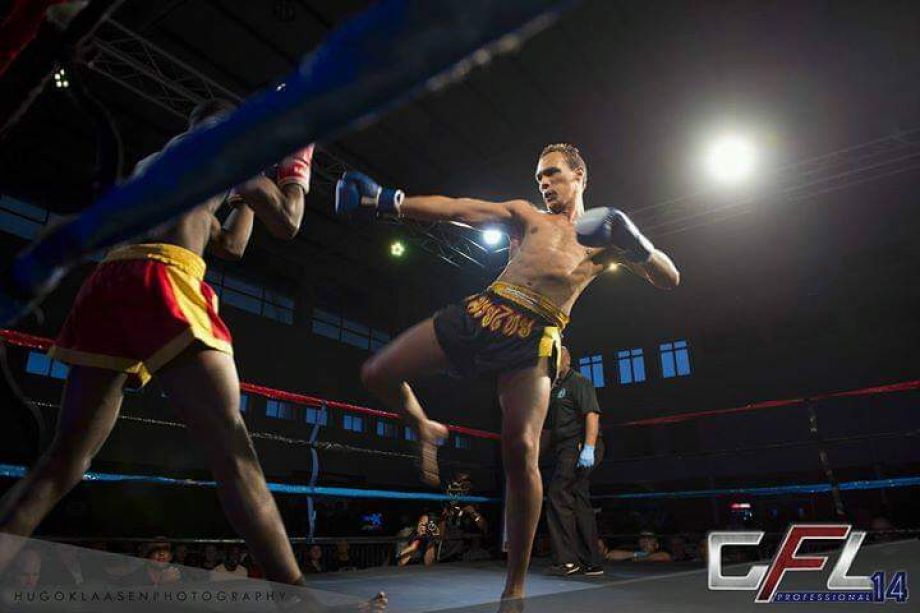 In 2013 I got selected for WP kickboxing trials and got selected for SA Champs. I've been successful at SA's, becoming SA champ 2014 -2015-2016. I've also been privileged to fight for the PFC title and winning the belt on the night. In the same year I also went on to fight for another belt at Cape Fight League and winning the CFL belt. In 2016 I was selected to represent South Africa against Canada, and represented South Africa against Turkey. 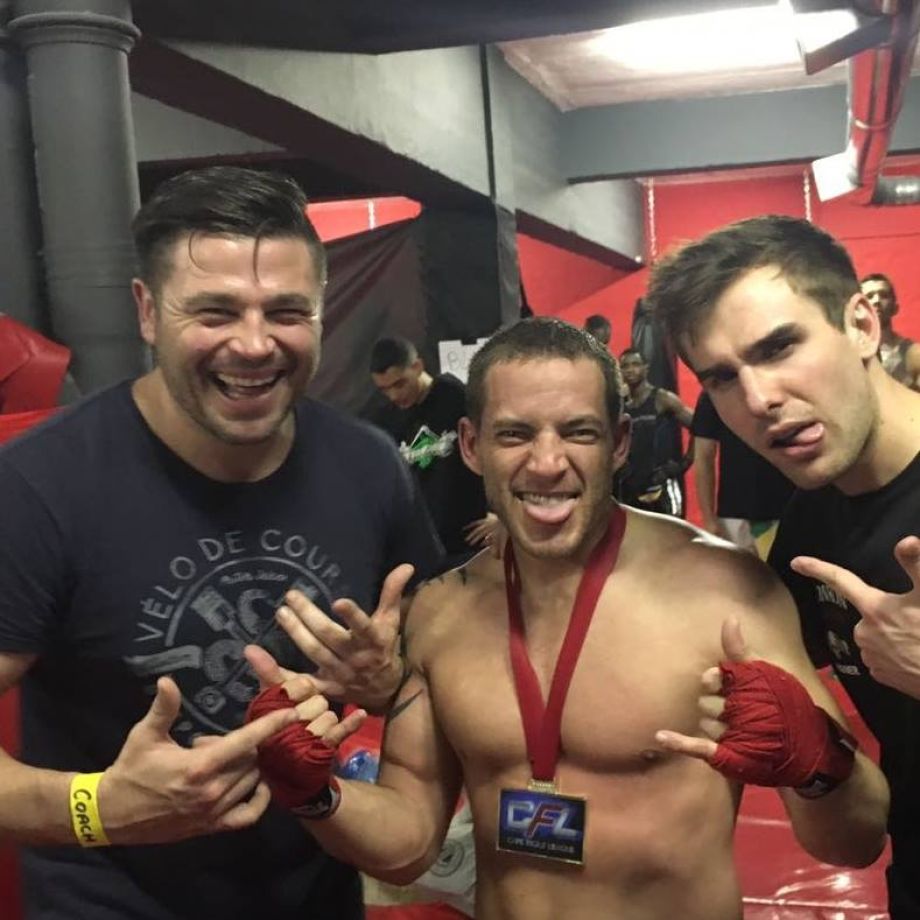 Theo started his Muay Thai training in 2010 with Panther Martial Arts, where he trained under the guidance of Russel de Villiers and Bertus Kruger. Since then he's participated in the Western Province Champs, as well as at CFL in a pro-am fight, both fights as a heavy weight competitor.

If you want to get pushed to your limits and feel good about it don't hesitate to join one of his classes. 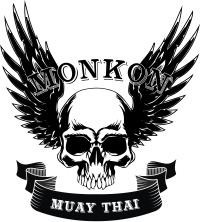 This email address is being protected from spambots. You need JavaScript enabled to view it. | 064 246 3902